A way to hook your ipad directly to mac via IDAM host and use an interface?

Has anybody here successfully used the IDAM option along with using some kind of interface to get your guitar signal into the ipad? I was wondering about this to try to cut down on latency.

here is how to set it up: 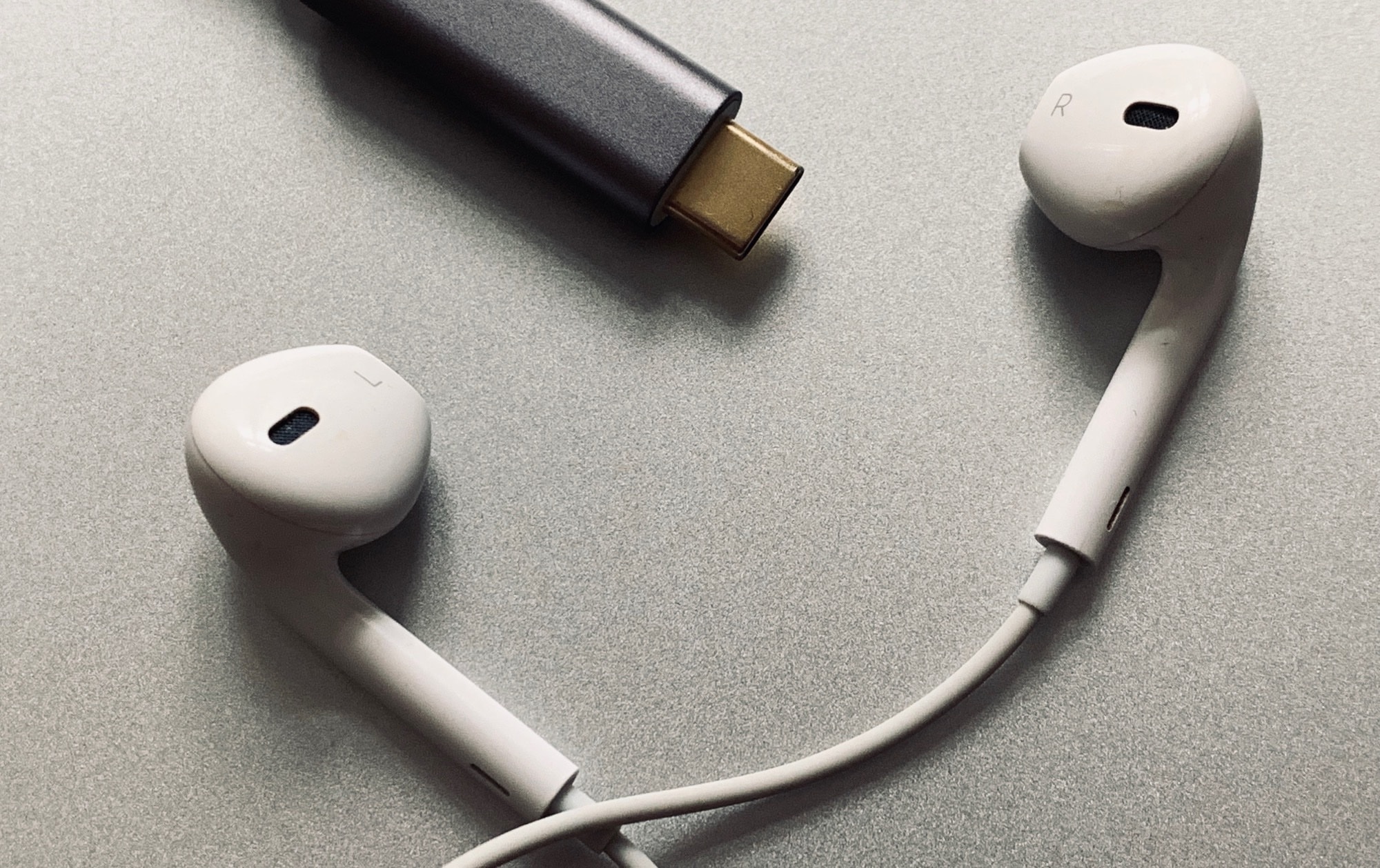 IDAM lets you make a digital audio connection between your Mac and your iPhone or iPad. It’s super easy to set up, and incredibly useful. Check it out.

On the computer you can send midi to the ipad too. You can however not send audio to the ipad.

What I was hoping is to use an interface to get my guitar into my ipad before I send it to the IDAM (into the computer). Do you know anything about this kind of setup? I have the midi part down, now just trying to figure out how to get a midi keyboard or guitar into the signal chain before it hits the computer.

Trying to get the best latency option. Sometimes I output my Ipad pro audio output into my scarlett (attached to my mac) but i get a little bit more latency.

This is not possible and if you’ve ever used IDAM it should be clear why that is the case. There is only one dongle I know of that would perhaps falsely lead you to believe it is possible but when you connect it – your iOS device and an iOS interface – the iOS device will not be selectable for IDAM. Mac/IDAM is quite picky about the connector types it will accept – anything other than an original apple cable on the USB port will likely fail if you’re using an iPad. iPhones are little more flexible. That’s due to the increased charging power available to iOS device when on a Mac’s USB port.

The only way you might be able to do it is with an interface from iConnectivity (who are not a great company and whose hardware is somewhat abandoned). But then it wouldn’t be IDAM you’re using.

You could connect an interface to your computer and then send an audio signal to an iOS device via Studiomux (iOS application with a Mac server tool). I’ve done that plenty of times. Studiomux has it’s own problems but it is better than IDAM in terms of it’s two-way audio and general flexibility of routing.

I am not necessarily wanting to use the midi part of this , just the audio input. For me its a convenient way to get the ipad/iphone audio into my imac without involving my other interface. I am still learning about IDAM. Thanks for the all the info.

On the computer you can send midi to the ipad too. You can however not send audio to the ipad.

I figured out how to get Midi Guitar 2 to control my ipad from the computer within Ableton using the desktop version of MG2. Still confused on how to properly utilize the Ipad version of MG2, without being able to hook my guitar up. I think I was able to trigger midi by just talking into the microphone. Are there any videos that explain different ways to utilize some of these features?

The only thing what is usefull imho is to send midi to your ipad, and get the audio back. That way you can use synths from your ipad.
The only interfaces that works will IDAM is active on your ios device, are cheap headphonejacket interfaces.