While loving the app, my dream is to trigger JUST THE BOTTOM TWO STRINGS!
The plan is to play bass or synth notes on just the bottom D and G (G open tuning on a resonator).
I’ve used an OC3 octave pedal up till now - which can send a seperate audio signal, an octave below, and picks up just the strings you decide - with a range knob.
It’s so fuzzy I only use it to ‘fill out’ the bottom end.
Is it possible to limit the ‘range’ of what is picked up?
Thanks

Hi @Pip
The MIDI Guitar software itself can’t separate strings for you, since it only recognize and translate pitches, but you can use a ranger script for a certain class of pitches (E2 to E3, or E4 for instance) and send that to a certain MIDI channel of your choice. The other way to go about it is to use a hex-pickup so you can separate the strings on top of that. I just recently described this in this video! Will the iOS version ever be able to load scripts? Performing live with iPad is getting to be common but laptops are much less reliable. Midi machines and user scripts would greatly increase the appeal of this software.

Isn’t there a MIDI filter to use just the bottom note of any chord to trigger a synth?

Alternatives? How about a separate pickup just for the low strings like this guy: 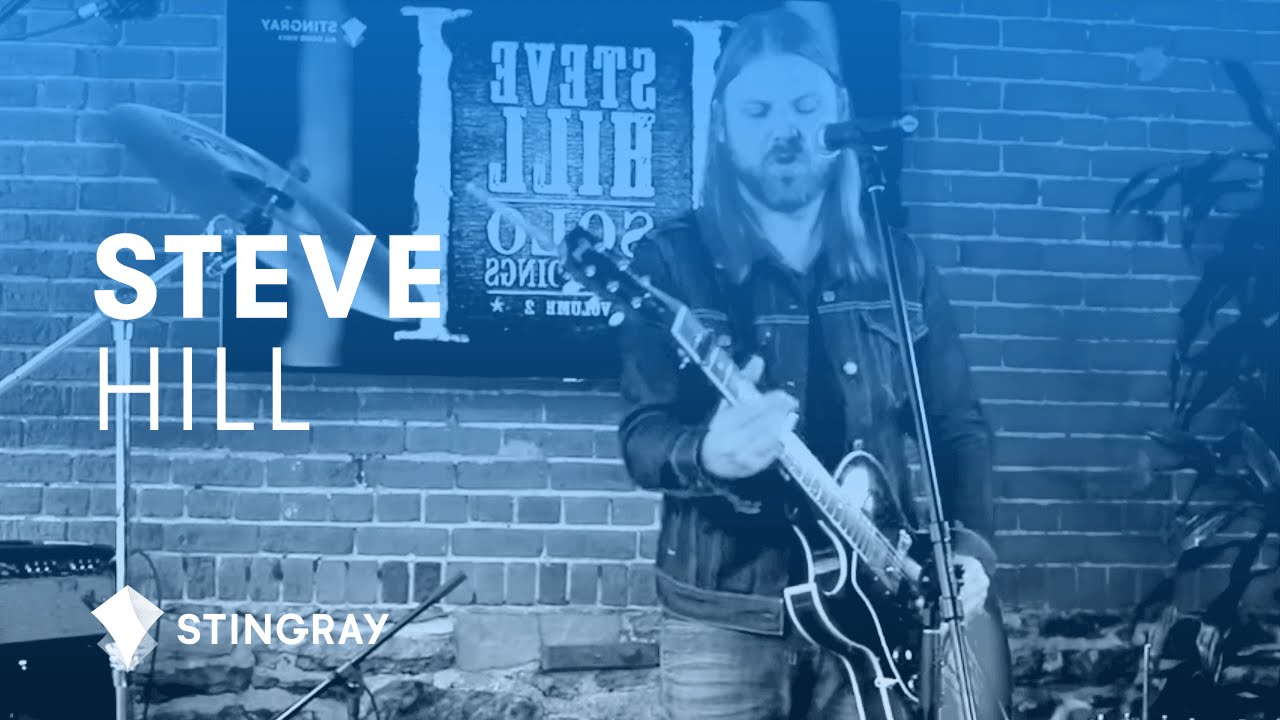 the bottom note of any chord

The easiest way is to use the MIDI Machine “lowest note in bassrange” in the MIDI FX window.
It works like a Boss OC-3 octaver pedal.

Sounds like a feature request in the making; but disclaimer from me I haven’t been here in a while and could be brainstorming something you’ve had in the can for years now.

But it would just be a way for MG2/3 to have a mode where it asks a guitarist/instrumentalist to play a sequence, that MG2/3 could fine tune its recognition and automagically add in the new information just like speech recognition algos that get more precise.

Easy for me to say from my armchair right?

How about a separate pickup just for the low strings

this is an elegant solution, definitely the way i’d go if i wanted to limit the number of strings processed by mg2. i’d probably wire the modified pickup directly to its own 1/4" jack and run two separate cables.

Quick improvisation with bass octaver effect off/on, using the midi function “lowest note in bassrange”.
The other alternative is to use a bass octaver audio plugin in the Guitar/Amp section.