I’m looking forward to the extended upper range MidiViolin will offer. However, a request: please retain the low range of MG2.

One of the annoying things about the new SWAM iOS apps is that they stick religiously to the range of the acoustic instruments they’re modeling. If you play using a controller that goes lower, no sound happens.

It would be very disappointing and unnecessary if MidiViolin adopted the same bottom note G3 as the acoustic violin. Please say it will keep the bottom end of MidiGuitar2…

If the difference between MidiGuitar2 and MidiViolin is mostly about the extended upper range, I wonder whether it’s worth considering dropping the name MidiViolin and making the extended range part of a new version called MidiGuitar3.

I’m keen to have a higher range of notes available on iOS, but am not a violinist. I’m using MG2 with harmonica and microphone, and the range of currently available diatonic harps goes from about E2 to G7. That higher range is also the zone of guitar harmonics, which are widely used.

I know some woodwind players are also using MG2, and some (eg. piccolo or sopranino sax players) might have need of a higher range than currently possible, whilst retaining the lower end for the likes of tenor sax.

For these reasons I’d urge JamOrigin to simply extend the range of MG2, rather than create some arbitrary higher range version based on the lowest note of the violin. I doubt there are that many violinists into MIDI anyway - certainly far fewer than electric guitarists, many of whom use high range harmonics in their playing

For branding purposes too I think it would be better to keep the product line focussed on guitar, whilst promoting the fact that the extended range of MG3 will also suit violinists and other high range instruments.

Of course these decisions are not up to me, but what do you think Paul?

Bowed strings it’s not at all the same as for guitar. Retraining our guitar model with violin samples and extending range is just not enough.

Ah… Good news on the wide MidiViolin range! It makes perfect sense to extend it to lower-pitch members of the bowed string instrument family - I hadn’t considered that, based on the name. Maybe MidiStrings might describe its compass better?

That’s interesting about the gentler bowed note attack requiring a completely different software. I’m curious how that could transfer over to wind instruments - perhaps it could work better.

However, MidiGuitar2 is working great for me with harmonica triggering the SWAM sounds in iOS. Here’s a short example: 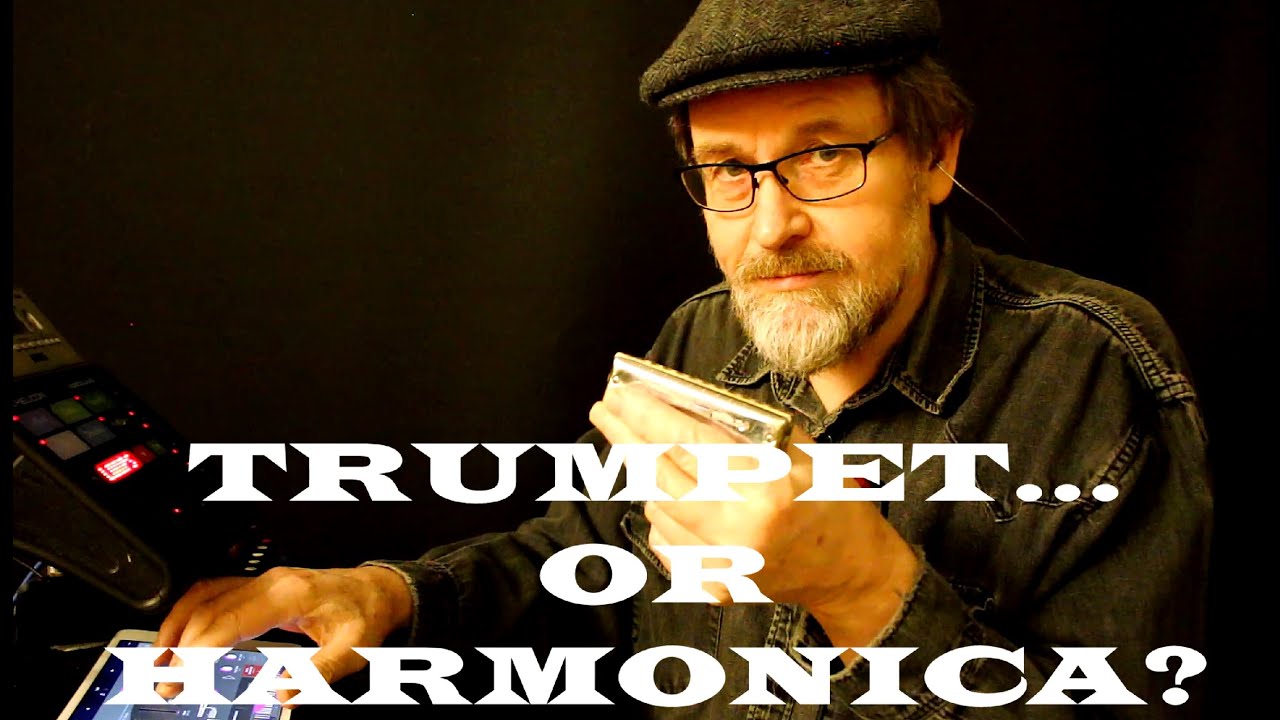 I never thought MG2 could work so well with an harmonica, well done!